The mango is native to southern Asia. From there it spread to East Asia probably by Buddhist monks. The Persians took him to North Africa. Mangos arrived in Europe when the British conquered India in 1800. India is the largest producer of mangoes in the world.

The scientific name of the plant is Mangifera Indica. In Spanish has the same name.

Where to buy dried Mango 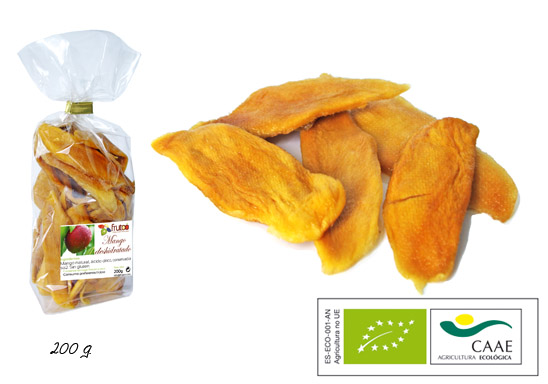