The family of berries is composed of over 100 accepted species. The common cranberry is native to the cold regions of the northern hemisphere, although there are tropical species as far afield as Madagascar and Hawaii.

The main crops are in the United States, Canada, Chile and Eastern Europe.

The scientific name is Vaccinium, Latin was the name given to a type of berry.

Where to buy cranberry 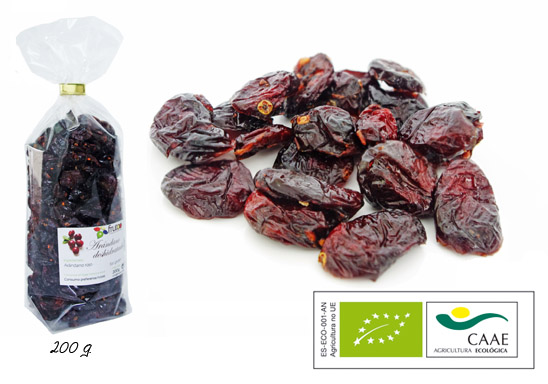